The investments come alongside a broad series of economic reforms, which are enabling rapid growth in foreign investment in Saudi Arabia

The licenses were awarded to a range of international firms in the energy sector, including firms from Europe, the Middle East and the US. They include businesses in solar energy development, manufacturing and energy efficiency.

“The energy sector provides exciting opportunities for international investors as we look to draw on the expertise and experience of the private sector in transforming the industry. For example, the Kingdom is working to unlock further investments in renewables, energy efficiency, and the manufacture of electrical components to increase private sector participation across the value chain,” said SAGIA Deputy Gov. Ibrahim Al-Suwail. 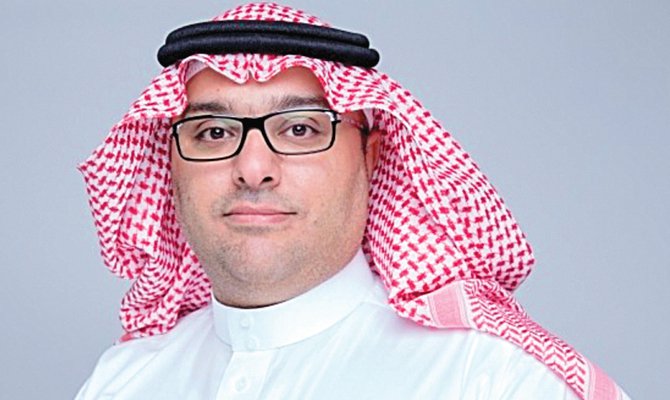 “We are delighted to award these licenses and to welcome these businesses to Saudi Arabia as we build the future of the energy sector in the Kingdom.”

The investments come alongside a broad series of economic reforms, which are enabling rapid growth in foreign investment in Saudi Arabia.

For example, obtaining a foreign investor license from SAGIA now requires two documents and can be processed in three hours — reducing the requirement from 12 documents, which would take three days to process.

The total number of foreign investor licenses issued in the first half of 2019 was more than double the number issued the year before.